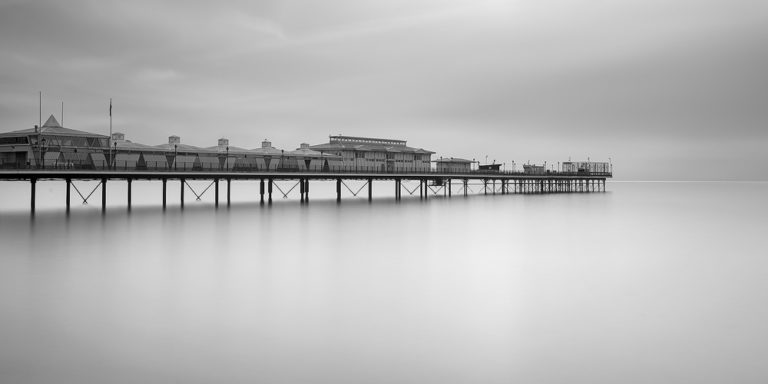 English Riviera has been crippled by the last February storms with an interruption of the rail, so that all the transportation in the area takes almost three times more then normal. This is the reason why our journey from Weston to Torquay was quite long. The hotel is pretty good, with no character but with all the comfort of a large chain as Premier Inn. Torquay does not really have a beach. At low tide, some portion of sand is uncovered but when sea gets bigger, everything is under water. I guy is making some interesting and very complex drawing on the sand; it dedicates it to someone called Carol who is in heavens now; probably a sad story behind all of these. 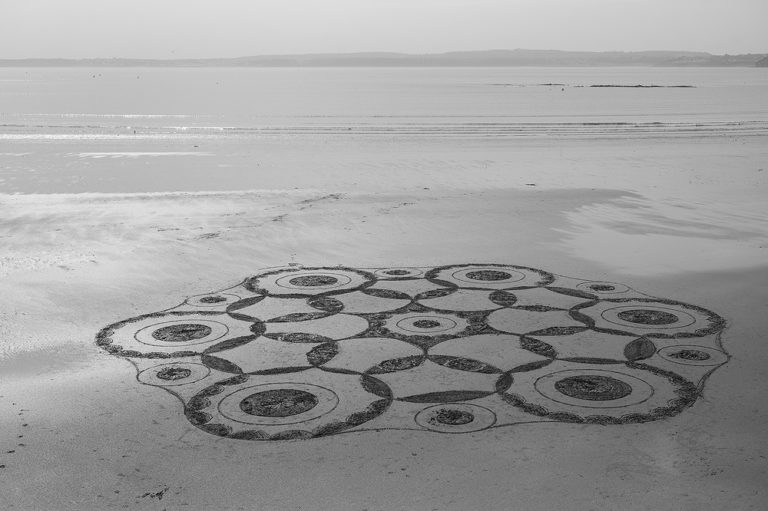 After a quick lunch we take the train (and bus) to Dawlish Warren. Its cold and windy, with light rains at times. The beach is rather boring, with plenty of groins and nothing else. We would like to shoot those groins as the tide is growing but we figure out that we have no umbrella and there is some pouring rain, spraying the filters. No chance to do anything interesting so we head back to Torquay. There, we do some bit of scouting on Oddicombe beach, ending up with a tone of red mud on our shoes from the strange soil in the area and we finish the day with a Guinness at the hotel bar. It was a tiring day, but pretty low on photography. 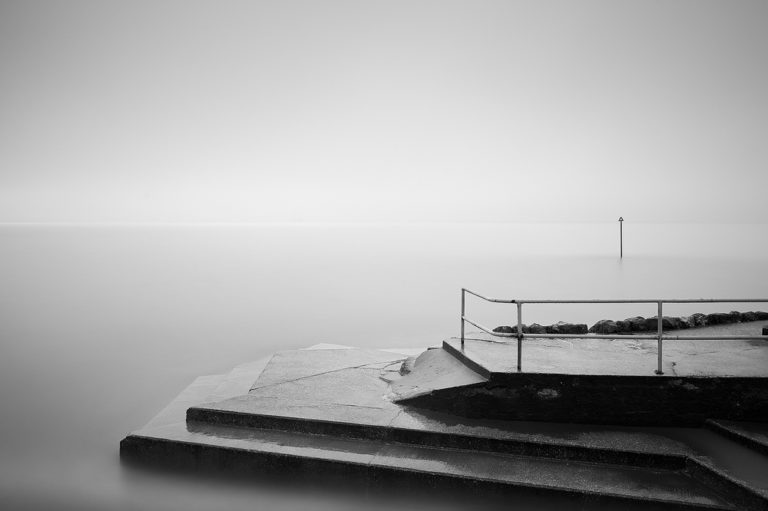 Next day, the weather is better and we go shooting at Paington pier, just 5 minutes away from Torquay by train. Paington seems to be a classic summer resort with lots of shops where you can buy plastic beach stuff, tones of restaurants and bars with menu offers and live music and some more beach area then Torquay. We do a bit of shooting with the pier and some other interesting subjects by the sea. After that we embarked in a steam train to Kingswear. The train is stuffed with old people, especially ladies, enjoying a day of fun and the decent weather. Its getting sunny outside as we arrived in Kingswear and we prepare for a hike to the Daymark beacon. The day mark is a navigation tower, 80 feets tall, built in 1864, with an interesting octagonal shape. But it took us quite some time of hiking and I almost sprained my ankle in the process. 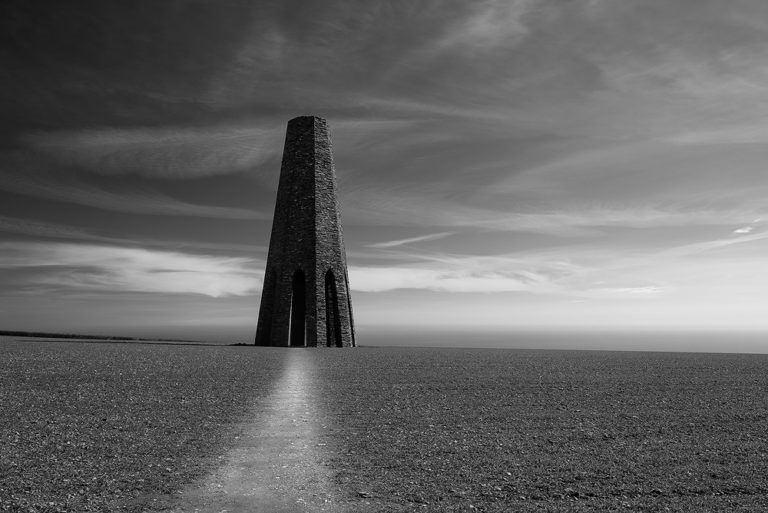 Back to Kingswear we took the ferry to cross the Dart river to the other side in Dartmouth, hoping to get some easy way to return to Torquay, as we were starting to get really hungry. Not a single fast option so we decided to catch a taxi. In the evening, in Torquay, we did some shooting at Oddicombe beach, (especially the classic lonely tree that was photographed by a few local artists) and back to Torquay centre, we took some shots of the local pier which is not as cool as the others in the area. The rain was starting so we had to return to the hotel. 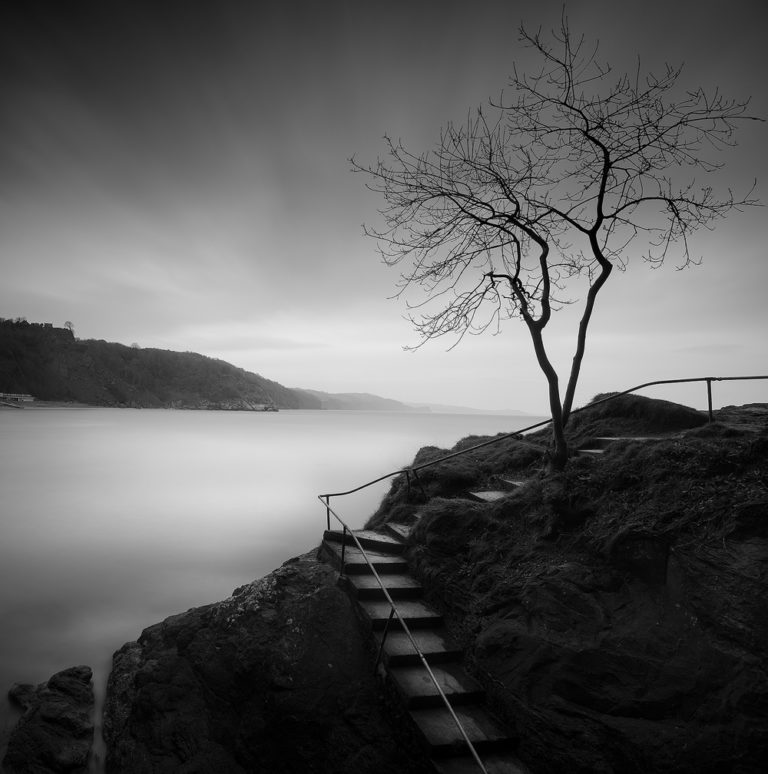