Mont Saint-Michel - in peril of the sea

December 07, 2017
“St. Michael in peril of the sea” is the name given by the middle age pilgrims to Mont Saint-Michel. The island located at the mouth of Couesnon River has a size of 100 hectares and has a population of 44 people. Mont Saint-Michel is one of the most famous landmarks of France, having about 3 millions visitors per year and it is part of Unesco World Heritage Sites list. The island was accessible via a tidal path (a path visible only at low tide) in the past but these days there is a permanent dry elevated way; it is not entirely true as in some days of the year, this permanent dry way is not that dry anymore and the access to the island is restricted. 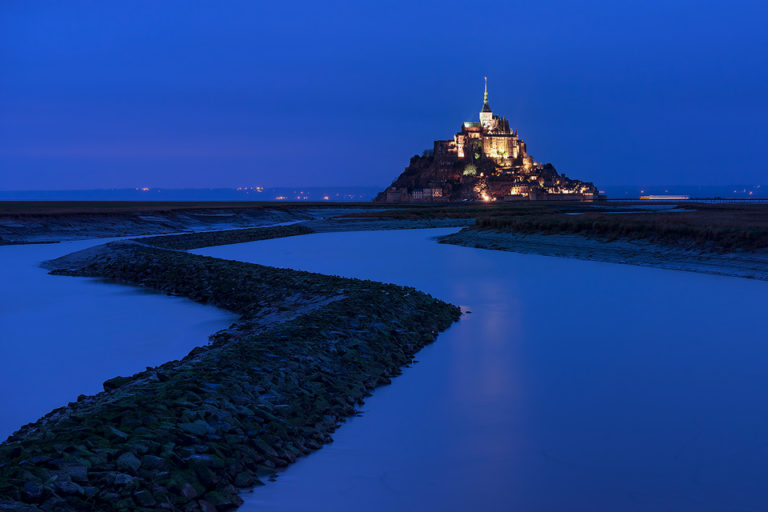 Some interesting facts about Mont Saint-Michel: 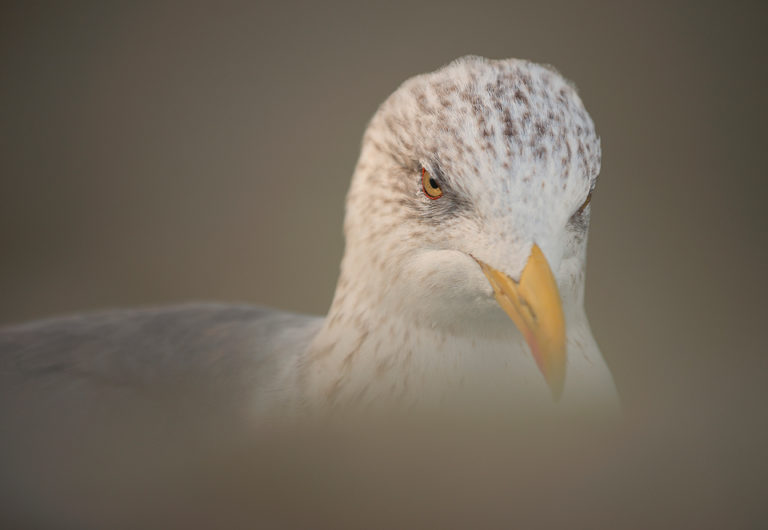 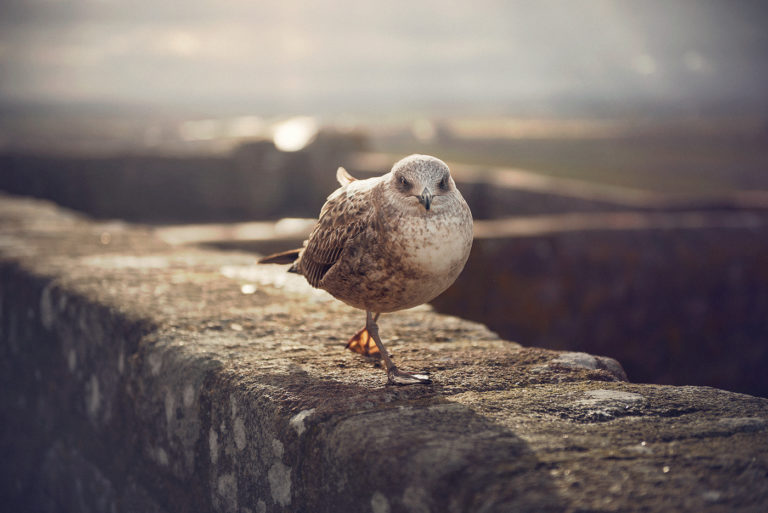 Our time photographing Mont Saint-Michel was quite short during our trip in Brittany. We spent quite some time visiting the abbey and the fortress itself, photographing from the top the patterns left by the decreasing tide and the high number of seagulls present on the walls; however there was not a lot of time for the numerous possibilities to shoot Mont Saint-Michel from outside, so we sicked with a  a classical view from the barrage. 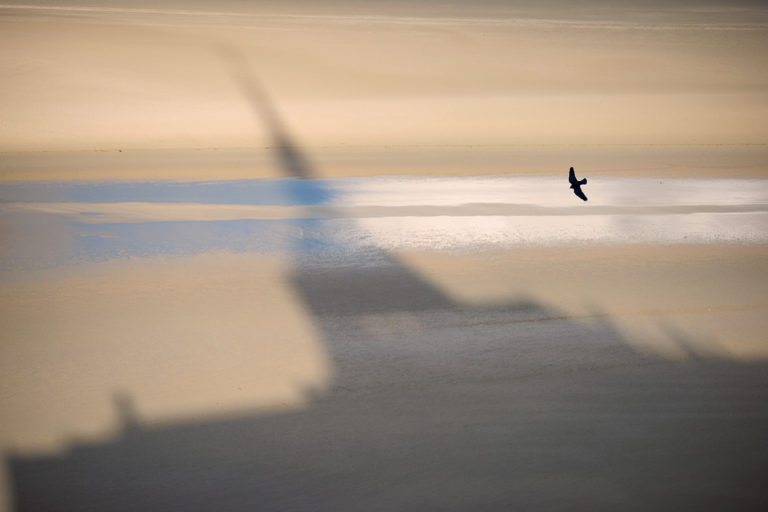 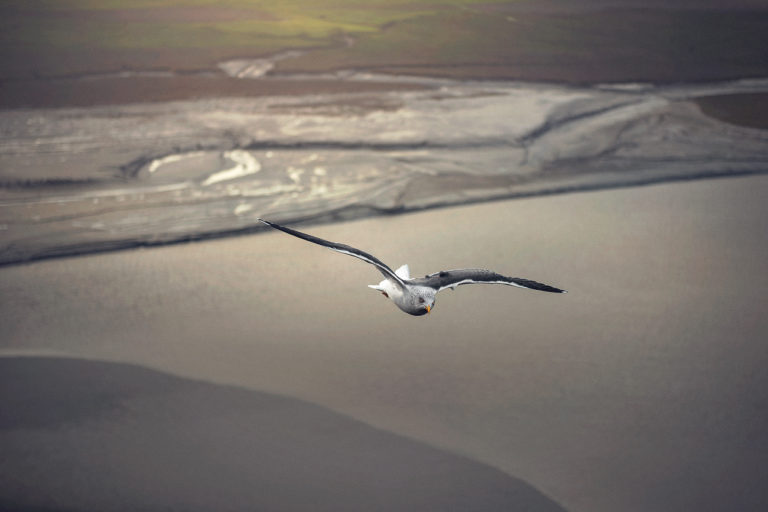