August 15, 2016
These days I am playing with the new kid on the block of social networks: ello.co. I got an invite from my friend Baber Afzal and decided to dive into what is supposed to be a fresh approach in the social networking concept. 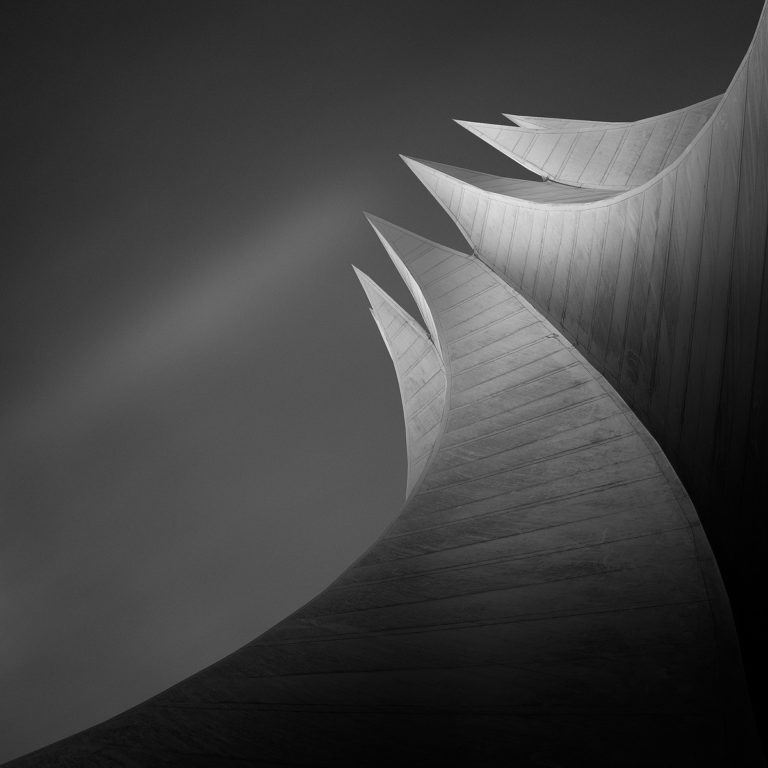 I started by reading their manifesto:

“Your social network is owned by advertisers.
Every post you share, every friend you make, and every link you follow is tracked, recorded, and converted into data. Advertisers buy your data so they can show you more ads. You are the product that’s bought and sold. We believe there is a better way. We believe in audacity. We believe in beauty, simplicity, and transparency. We believe that the people who make things and the people who use them should be in partnership. We believe a social network can be a tool for empowerment. Not a tool to deceive, coerce, and manipulate — but a place to connect, create, and celebrate life.
You are not a product.”

All of these sound very promising, as I hate those targeted commercials that appear in my Facebook and other pages after I search some product on the internet. Ello was built by seven people, a blend of graphic designers and developers, as a private network and it grew beyond the initial intention, becoming public, accessible by invitation.

After three days of using Ello, I definitely see something beautiful being built here but there are some issues as well that need to be addressed before opening it for a wider audience:

Due to how nice the images are displayed on Ello, I could see Ello being a big hit for photographers and photography lovers. Anticipating this, Miroslav Petrasko is maintaining a large list of photographers already on Ello: “http://www.hdrshooter.com/photographers-to-follow-on-ello/”,so its easy to fish in the pond and pick of few of your favourite artist to follow.

If you want to network with me on Ello: https://ello.co/dragos_ioneanu

The image choice in this post is “The crown” – an image featuring the Tempodrom building in Berlin. As this is raising to the sky, I wish the new born Ello to raise to the heights of social networking, proving that something made with soul can compete with the big corporations.
"social network" Berlin Ello Ello.co General Review Tempodrom