Bornoholm - sun, rain and a lot of ice cream

May and June are very good months in Denmark due to a couple of public holidays and some decent (sometimes really nice) weather. For one of these days we decided to go to Bornholm, a small island in Baltic sea. Strangely enough, the island belongs to Denmark but is much closer to Sweden. We embarked a very early train to Ystad and took the ferry from there. At 10 O’clock we arrived to Ronne, the main city of the island. 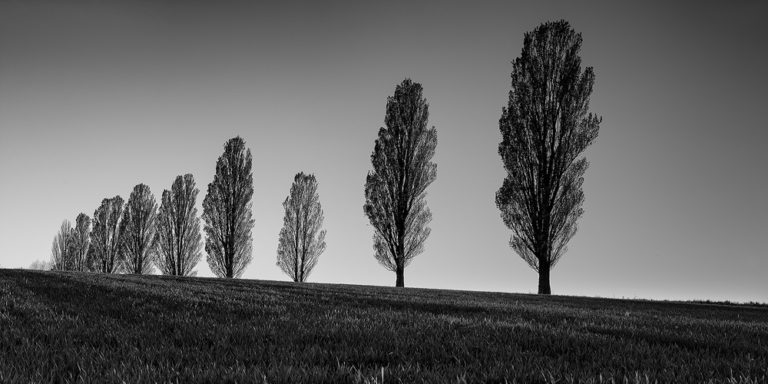 The weather was quite nice and we could see very nice rapeseed fields, contrasting yellow against the blue sky. So we could sense that we can get some nice rural landscapes even though, when we first visited Bornholm 2 years ago, it was more about the rocky shores of it. But after that we learnt that those rocky beaches are way too chaotic and quite muddy, so its rather difficult to get a minimalist seascape. 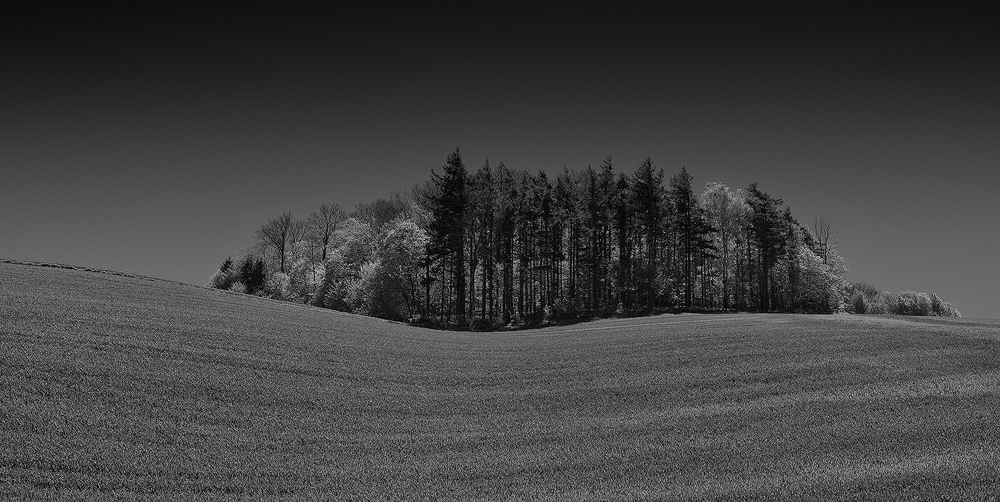 The bad part of going to Bornholm during a public holiday or weekend is that the buses are not as frequent as during the normal weekdays. We had to walk 6 km with the luggages (thanks god we were pretty light) between Helligdomsklipperne and Gudhjem, but this gave us the chance for a nice minimalist rural scene. Also in the evening, we missed the latest bus in Østerlars, but we were lucky that some nice people offered to drive us back to Gudhjem for 50kr. The Danes are considering the icecream in Bornholm as the best in Denmark. 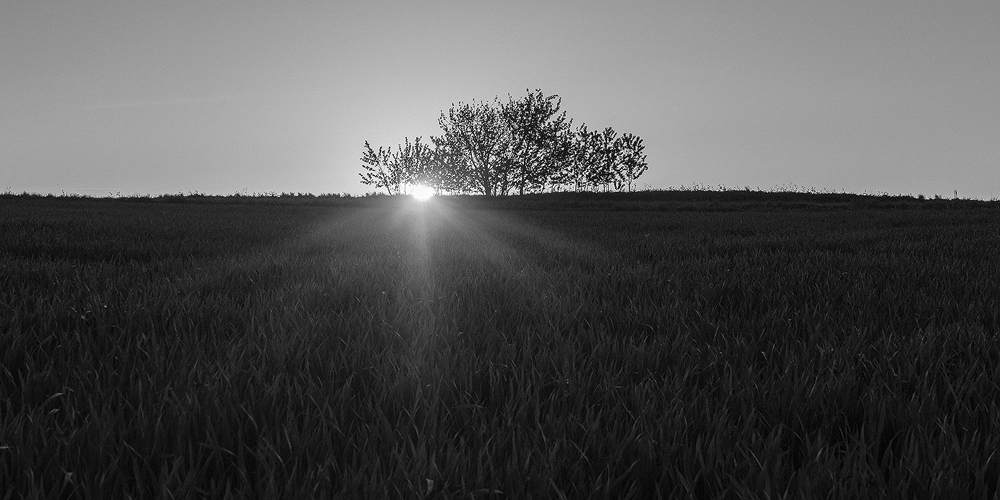 We tried it couple of times and while we can agree it was pretty good, there was nothing spectacular. We had much better in other places including Sevilla.The second day, we visited one of the most peaceful places that we ever experienced so far: Ertholmene archipelago, made of 2 small islands linked by a bridge: Christiansø and  Frederiksø  and a third one,  Græsholm, a bird sanctuary. Christiansø is the most eastern point of Denmark. Now inhabited by about 90 people, the islands have been an outpost of the Danish navy in Baltic Sea. The look of the islands has not changed too much in the last 300 years; it seems to be locked in time. The place is so quite that some birds where hatching very close to the walking paths (like the gannet in the bellow picture)

There is a strange feeling spending time in those islands. The time seems to run slower, there is a distinct sensation of peacefulness and calm. Back in Gudhjem we had some pancakes in the garden of Pandekagehuset and we prepared for some evening hike in Hammerhus area. Unfortunately the castle, the oldest medieval fortification in Northern Europe was under some repair works, so not a good subject for photography. We hiked a bit to the Hammerhavn and then further to Hammersø where we caught the bus back to Gudhjem (this time we made it). We finished the evening with a beer at the hotel. One interesting thing about Bornholm is that many places that sell stuff do not necessary have a vendor. People are taking the product, placing the money in a container. It was the same in the evenings at our hotel, since no reception personal was available. You can take beer or juice from the fridge and leave the money on a small plate.

Our last day, in Bornholm was not very nice. The Sunday morning was raining a lot, heavy rain that got us wet during the 5 minutes walk from the hotel to the bus station. Since the rain was not stopping, we went directly to Ronne for the rest of the day. But Ronne is quite dead before 2-3 Pm and there is not much to do apart from walking around the harbour and spending some time in a coffee place. That is what we did before it was time to take the ferry back home. The ferry was packed with people, we saw some of the ones that came with us 2 days ago, and we hardly got some seats, and we reviewed the images from this weekend on iPad. It was not a very photographic successful trip but we relaxed a bit in some peaceful environment, waiting for the big summer holiday in Scotland.